SHIPS DIRECT FROM OUR USA WAREHOUSE

The EBow is a hand-held electronic bow for guitar. This small battery-powered unit replaces the pick in the right hand letting the guitarist mimic strings, horns, and woodwinds with unbelievable sensitivity. The EBow produces a powerful infinite sustain, rich in harmonics for incredible guitar sounds. Unlike plug-in effects, the Energy Bow does its work on the string itself... Direct String Synthesis™. Infinite Sustain allows for infinite creativity and endless possibilities.

See it in action below:

Does the EBow work on bass?

The EBow was designed to fit the spacing of guitar strings. It gets its necessary alignment by resting on the strings adjacent to the one you're playing. To play the EBow on bass, you must accomplish this critical alignment in challenging ways. You can rest the EBow between the strings and tilt it sideways to get the string you want to play to run down the drive channel. You can use your forefinger and thumb off the edges of the EBow to create "grooves" that catch the adjacent strings. Or, you can just hold the EBow in the proper position through practice and finesse. Light gauge strings and a touch of distortion may help get your desired sound, particularly in the harmonic mode. 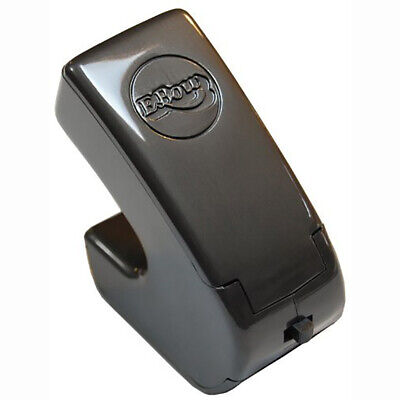 Classic, solid design, comfortable to hold and effortless to play, the EBow will start to blow your mind from the moment it touches your strings. With a little practice, you will be inspired to new heights of creativity. 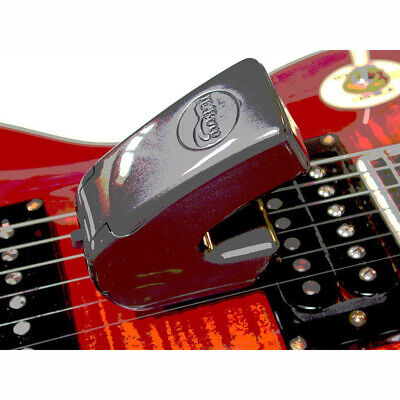 The Ebow produces a subtle, unique effect that works with your guitar's natural sounds to produce gorgeous harmonics, drones, orchestral effects and epic tones that you will soon become addicted to. Once you get used to the feel of the EBow you won't want to put it down. This will become your favorite new toy.

All products are shipped within 48-72 business hours and usually delivered within 3-8 business days.

If you aren't completely satisfied with your product, return the item within 14 days of delivery for a refund (see refund policy for more details)